Tanya George was born and raised in St Kilda, Melbourne’s ever-evolving arts and entertainment hub, and it shows; her evolutionary soul – jazzy – electro tones take the genre to innovative heights. Whether performing solo a cappella with a vocal looping or surrounded by her dedicated band, she’s astounded countless audiences with her 4.5-octave vocal range.

As a regular on the Australian festival circuit, Tanya has performed on a diverse range of stages including St Kilda Festival, Melbourne International Jazz Festival, Womadelaide, and Queenscliff Music Festival, where she won the 2018 QMF busking competition.

Earning her stripes as a sensation in the Bourke St busking scene, Tanya has crafted and refined the art of combining elements of soul, jazz and pop, and delivers excellence through her unique and dynamic vocal looping setup.

This setup saw her win the title of the 2020 Alex Legg Memorial Foundation Award 2020, secure a place as a finalist on the Voice Australia 2021 (Top 5 Rita Ora’s team), and selected as one of the Top 12 buskers for Buskers by the Lake Festival 2022 (QLD).

After releasing her first solo EP Sonder (2018, produced by Tommy Spender) with a sold-out launch at Revolver Melbourne, Tanya followed up with her sophomore EP, Normality (2020), produced by the formidable Jimmy Alexander (Awaken I Am).

The album received high praise for her songwriting and vocal performance, particularly on singles ‘Writing Machine’, ‘My Hymn’ and the title track ‘Normality’ which rose to number 1 on multiple Triple J Unearthed charts plus plays on Triple J for ‘Can’t Do Anything Right’ single and added to Spotify playlists.

The EP earned George worldwide write-ups, a sold-out launch at Howler, and a video loop feature with Rolling Stone Australia. As part of the Melbourne Music Week and Metro Tunnel Project ‘Home Made Sound’ initiative, George was selected as one of seven artists for her produced a stand-alone single, ‘Welcome’ receiving funding and printed on a huge hoarding in the CBD.

Selling out multiple headline shows, headlining festivals such as Sunshine Lunar New year to 25,000 people, and playing the Grand Prix 2022, Tanya George is set to release her upcoming album. 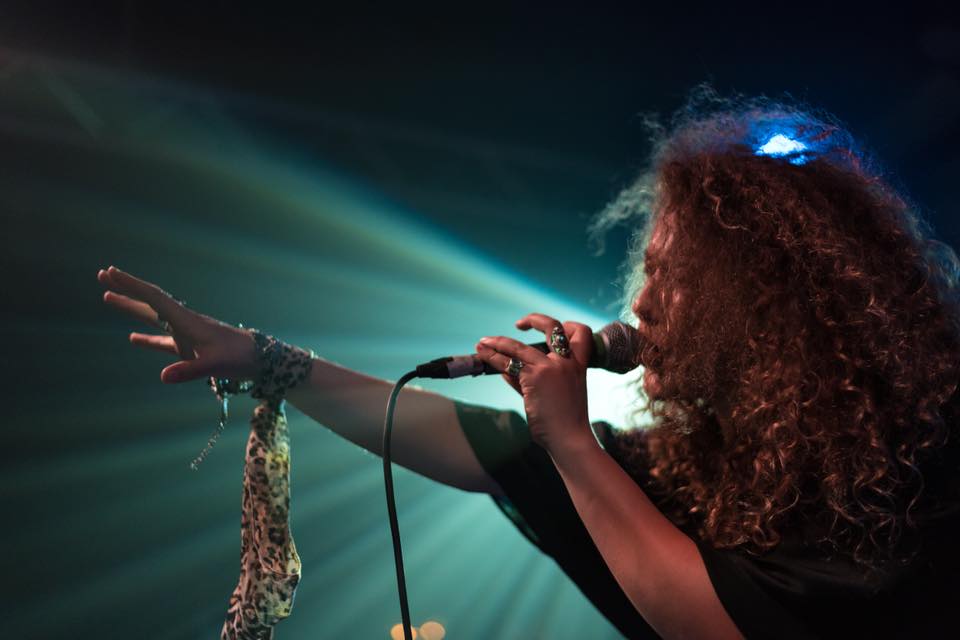 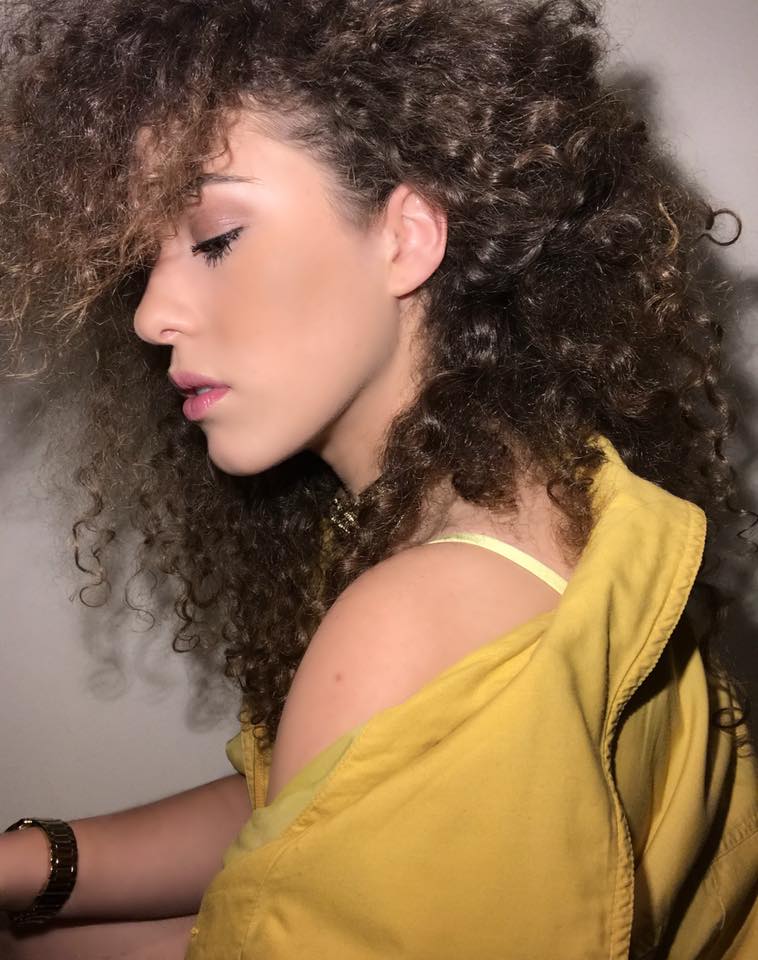 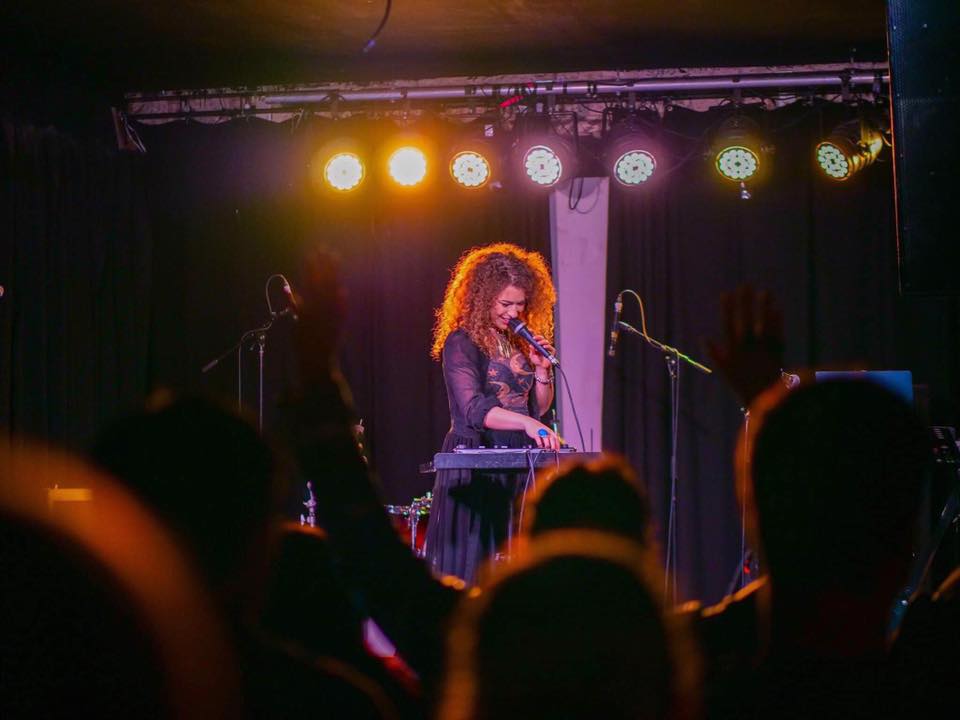 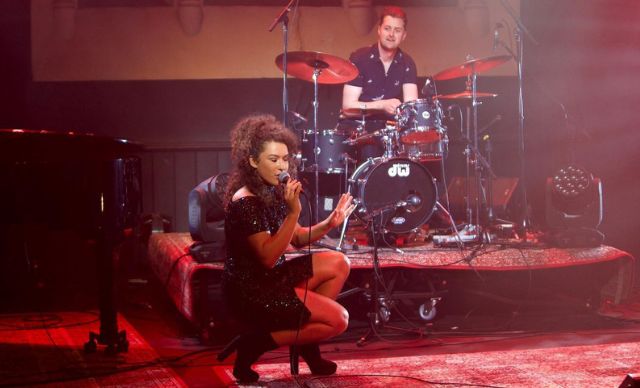 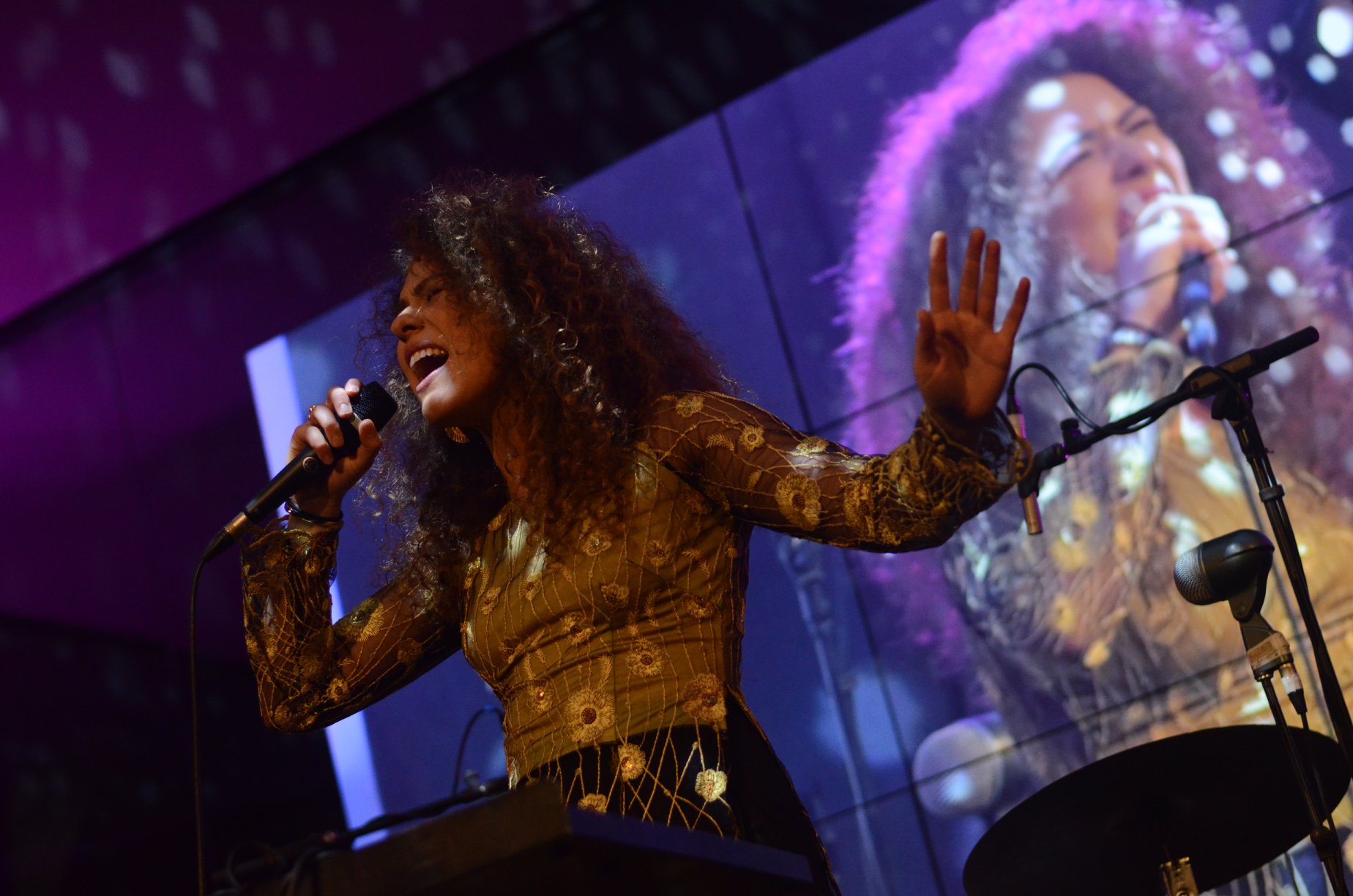 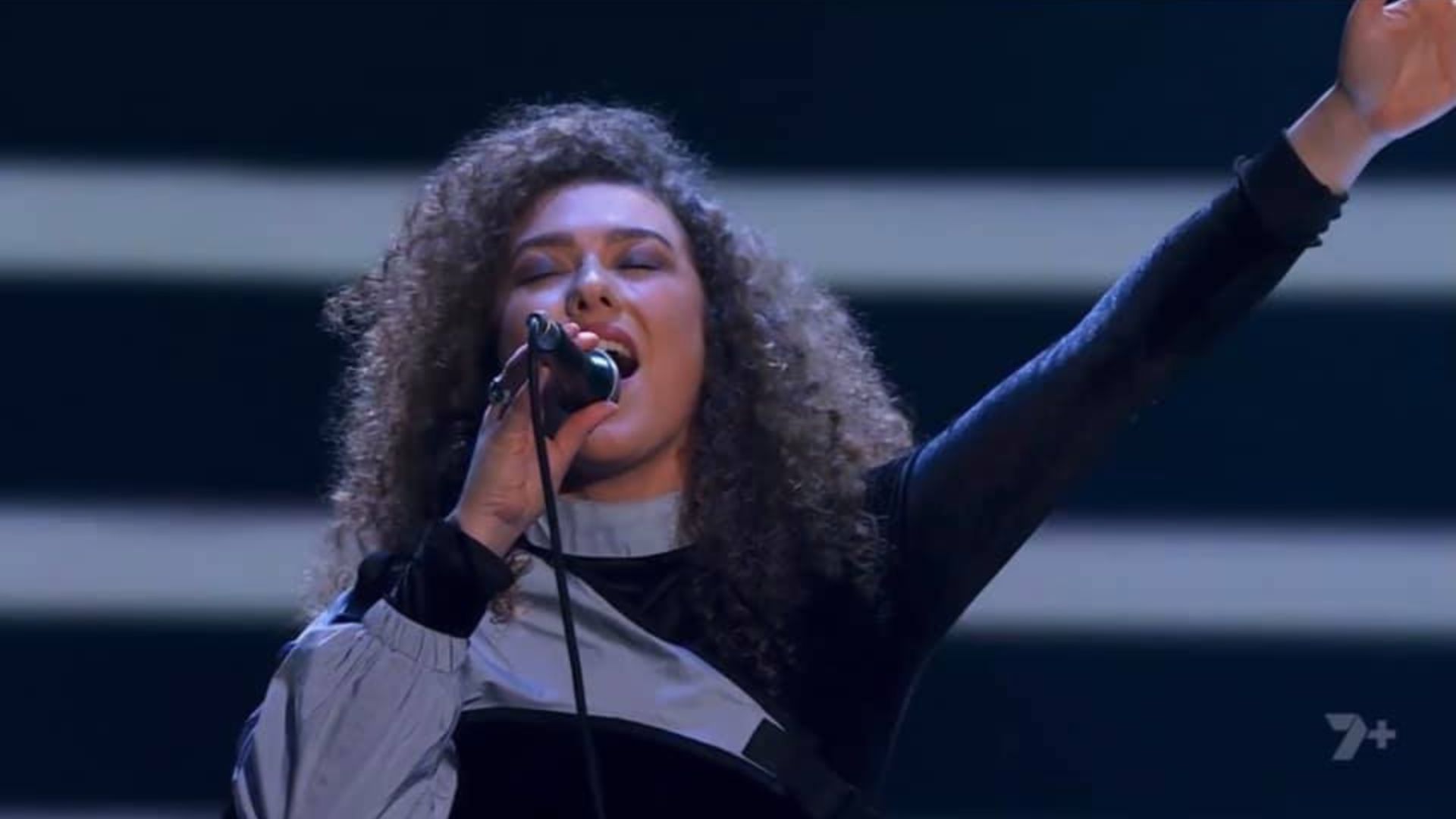 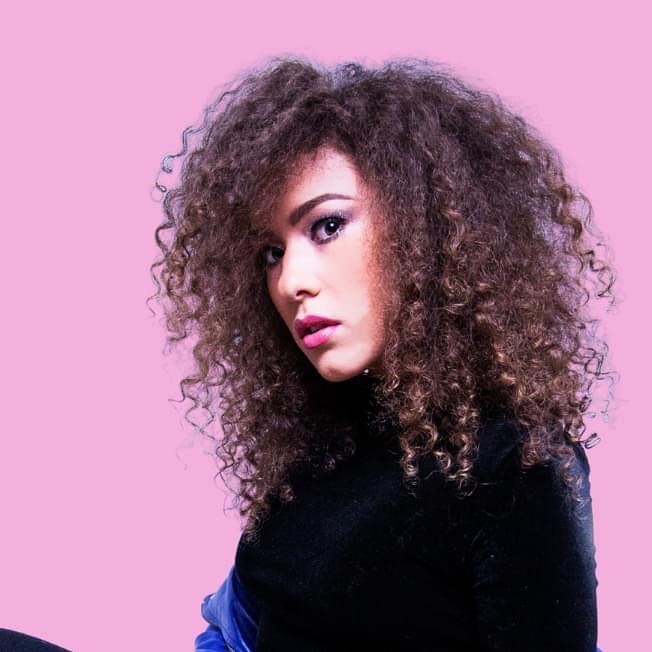 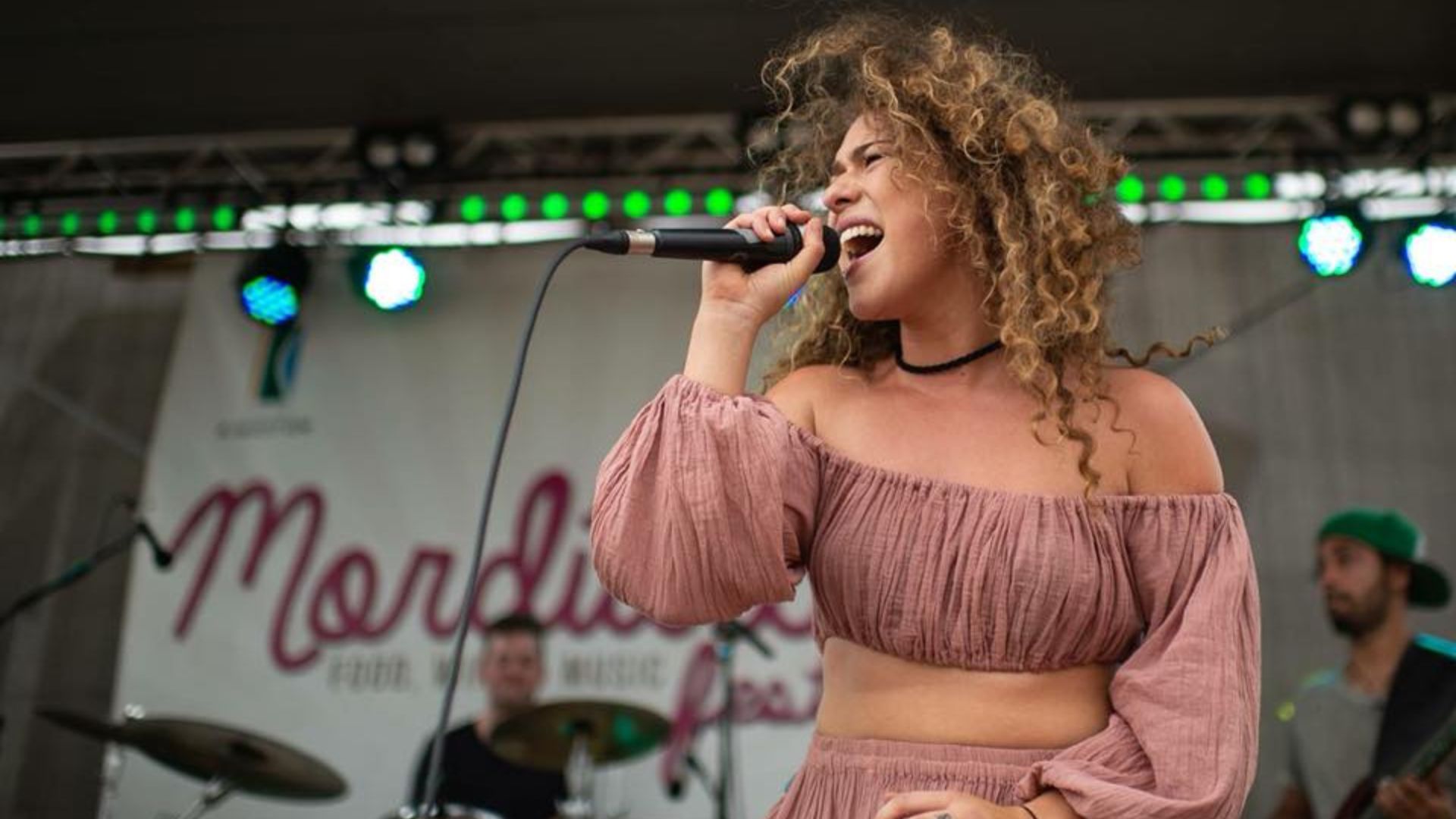 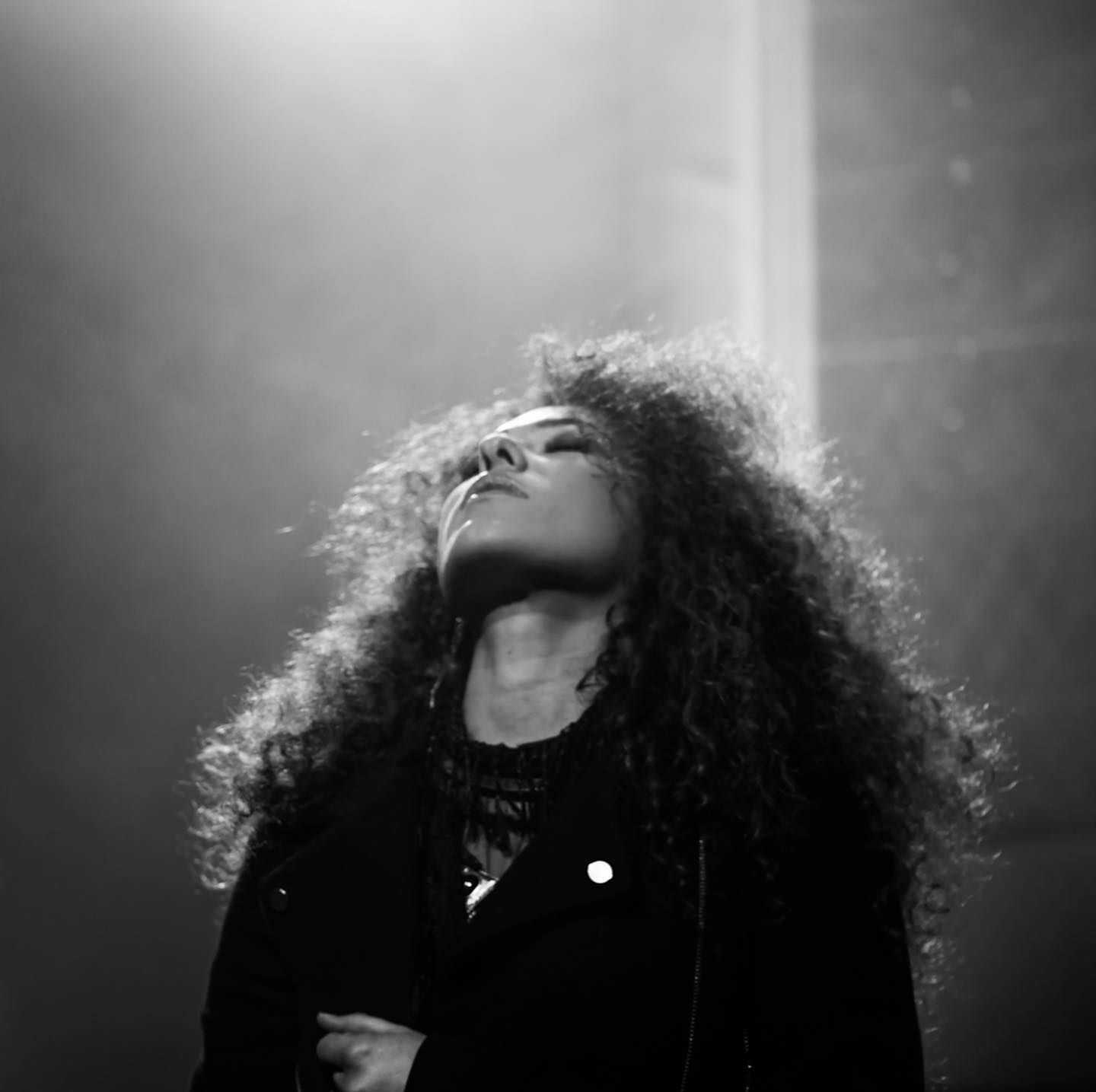 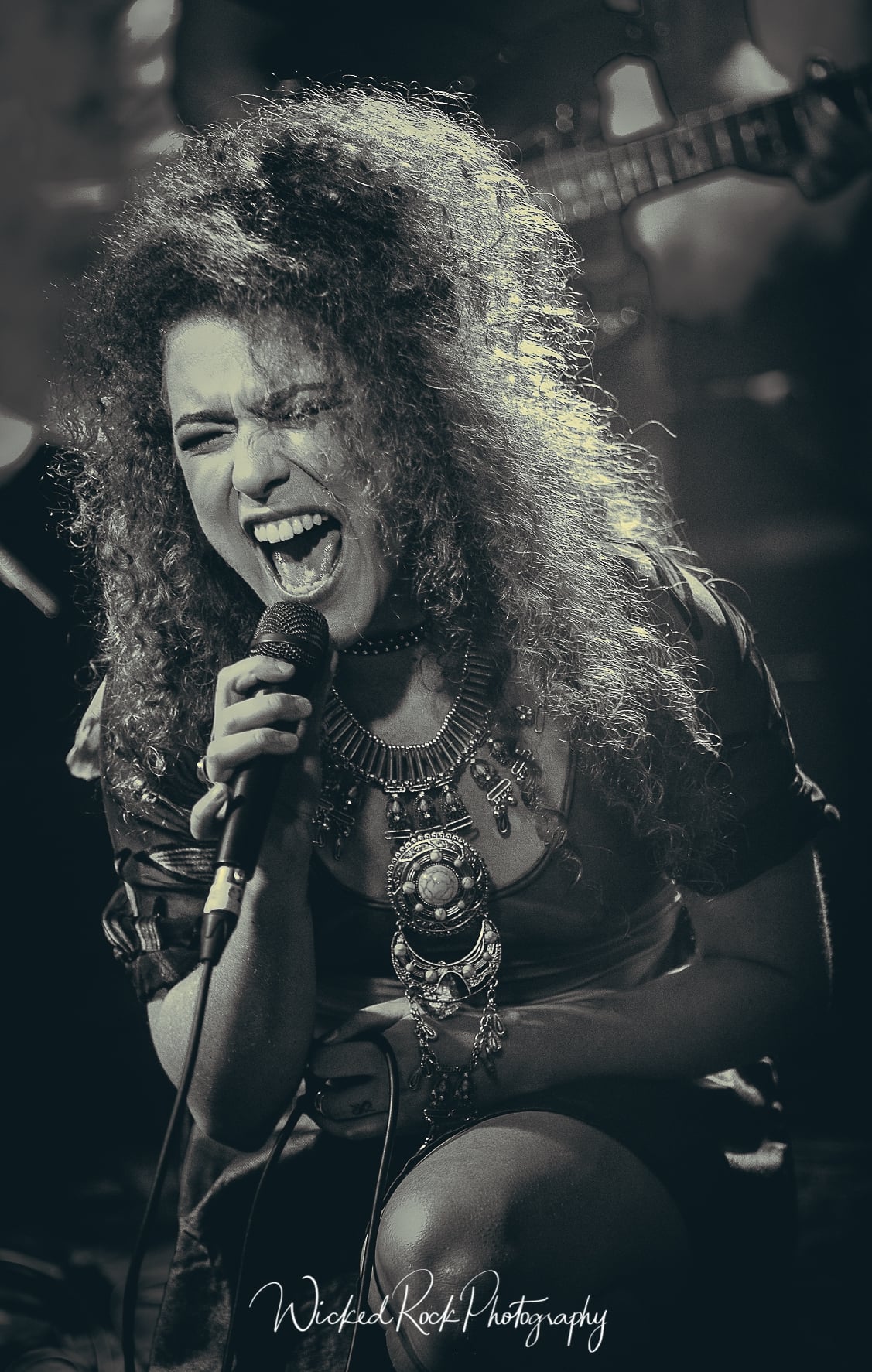 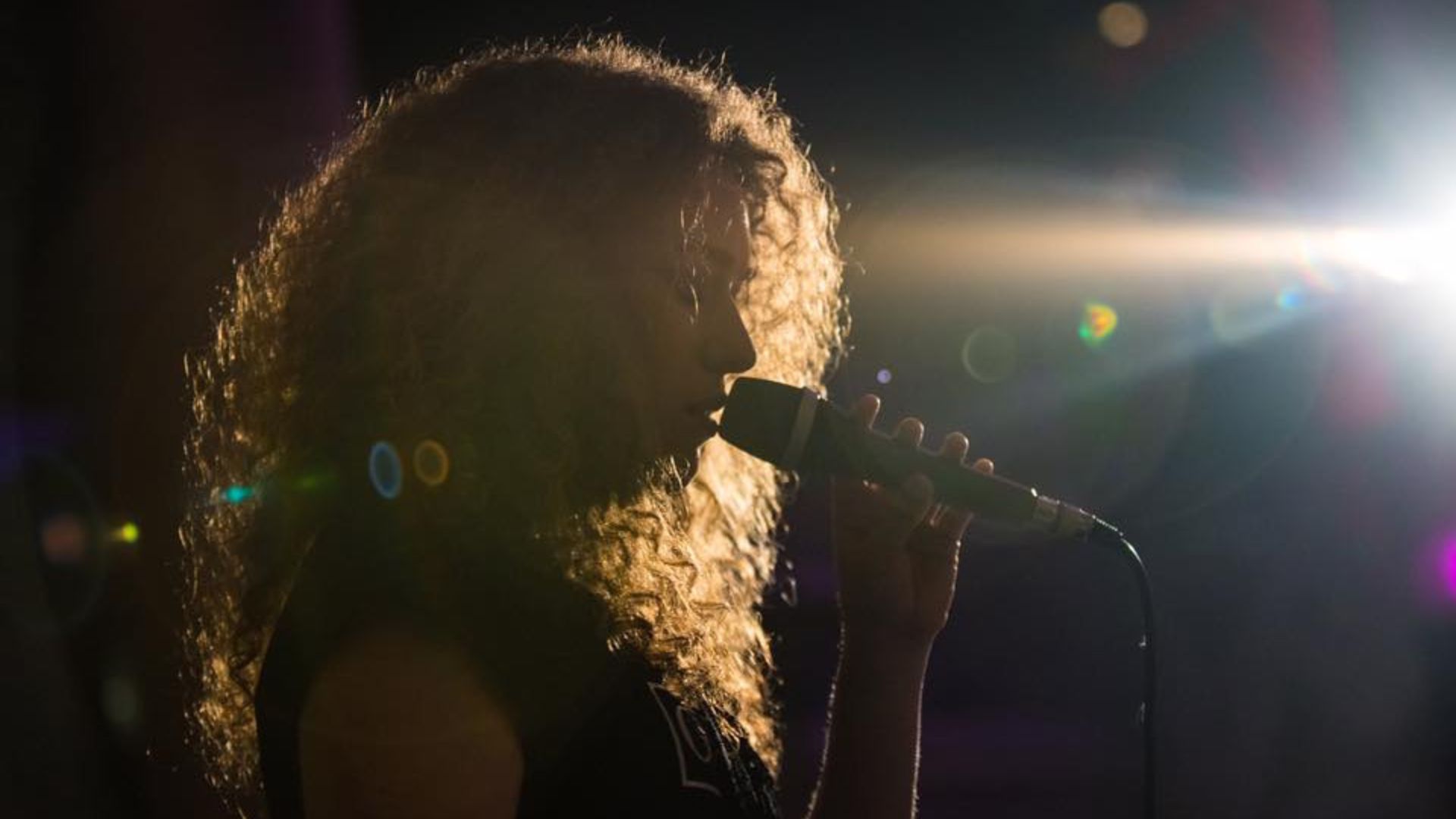 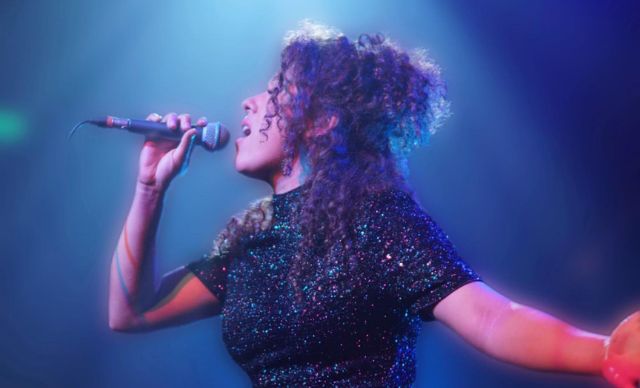